Old audio of Michael Jordan has surfaced in which he says he told NBA executive Rod Thorn, who was part of the USA Basketball selection committee, that he wouldn’t play on the Dream Team in 1992 if Detroit Pistons star point guard Isiah Thomas was also selected to the team.

“Rod Thorn called me, and I said, ‘Rod, I won’t play if Isiah Thomas is on the team,'” Jordan is heard telling reporter Jack McCallum in a 2011 interview, which was aired on his podcast “The Dream Team Tapes.”

“[Thorn] assured me,” Jordan is heard saying in the old interview. “He said, ‘You know what? Chuck doesn’t want Isiah. So, Isiah is not going to be part of the team.'”

“The Last Dance,” ESPN’s documentary on Jordan and the 1990s Chicago Bulls, has renewed debate about Thomas’ absence from the Dream Team. After an episode highlighted Thomas’ Pistons leaving the court rather than shaking hands with the victorious Bulls after the 1991 Eastern Conference finals, Thomas lamented the possibility that the action cost him a spot on the 1992 U.S. Olympic team — the first to feature NBA players, producing the greatest collection of star talent basketball has ever seen.

In “The Last Dance,” Jordan said he didn’t have anything to do with Thomas not making the Dream Team.

“I respect Isiah Thomas’ talent. To me, the best point guard of all time is Magic Johnson and right behind him is Isiah Thomas. No matter how much I hate him, I respect his game. Now, it was insinuated that I was asking about him, but I never threw his name in there.”

Thorn and fellow NBA executives Jack McCloskey and Russ Granik were part of the selection committee formed by USA Basketball that was headed by the late C.M. Newton, the then-Kentucky athletic director who also served as an assistant under Dream Team coach Chuck Daly. Mike Krzyzewski and P.J. Carlesimo also served on the committee and were Daly’s assistants on the team.

Thorn, who was the Bulls’ general manager when the team selected Jordan in the 1984 draft, recently told ESPN’s Golic & Wingo that Thomas’ name never came up in a phone call concerning the Dream Team.

“There was never anything in my conversation with [Jordan] that had to do with Isiah Thomas, period,” Thorn told Golic & Wingo. “He said, ‘I’ll do it.’ … Isiah’s name never came up during that conversation. He never backtracked and said he didn’t want to do it from that time on, to those of us in the NBA office.” 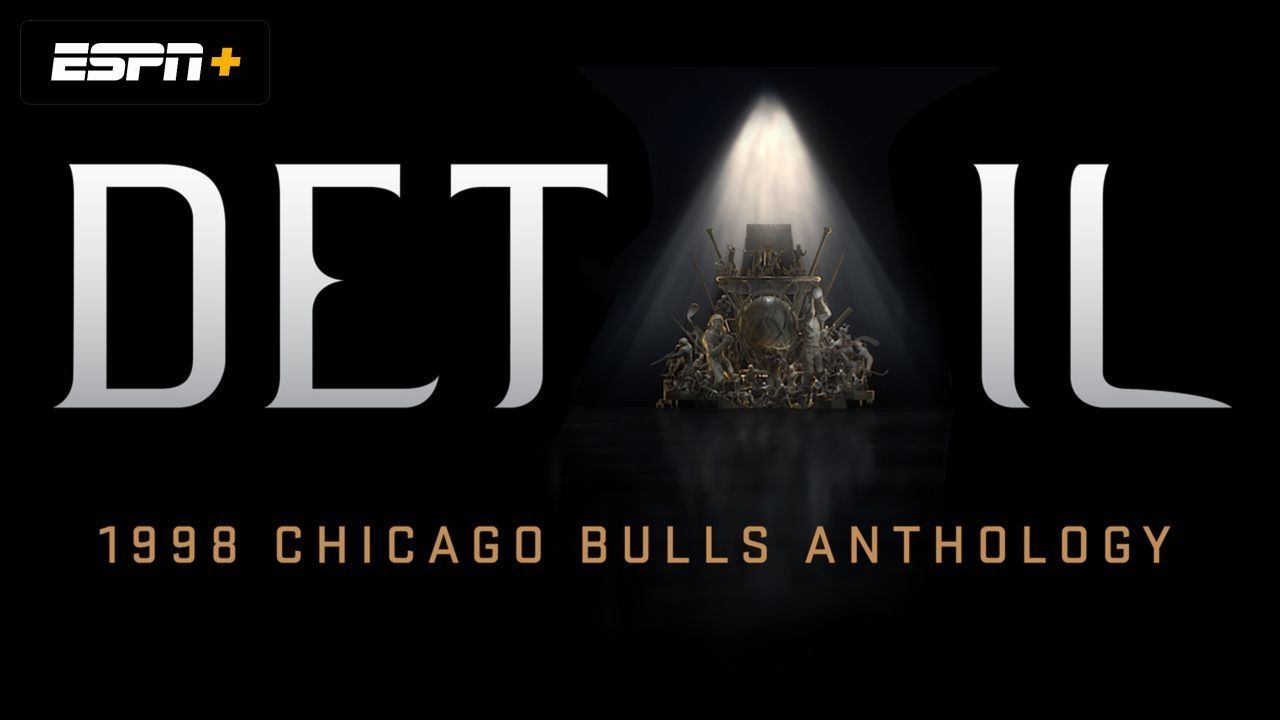 According to McCallum’s account of the selection process in his book “Dream Team,” Thomas had plenty of support from the USA Basketball committee. Ultimately, Jordan’s opposition to having Thomas on the team — as well as the unwillingness of any other member of the Dream Team to advocate for him — doomed Thomas’ chances, McCallum wrote in his book.

The decision might have been easier since a year had passed since the Pistons had won their second NBA championship, and Thomas had been limited to 48 games by a wrist injury and averaged a career-low 16.2 points per game during the 1990-91 season.

“I don’t know what went into that process,” Thomas said in the Jordan documentary. “I met the criteria to be selected, but I wasn’t.”