INDIANAPOLIS — After Victor Oladipo buried a pull-up 3-pointer for his fourth straight basket, cutting a 16-point Boston Celtics lead to three with 3:30 remaining on Tuesday at Bankers Life Fieldhouse, he balled his fists, walked back to center court and roared at the crowd. Nearly 17,000 fans in attendance roared back, brought to life by his heroics.

Oladipo’s fourth-quarter explosion aside, the Celtics escaped with a 114-111 victory. But the Indiana Pacers guard tallied 27 points, 7 rebounds and 4 assists in 28 minutes, serving as a reminder that if these two teams meet in the first round for a second straight year, the Pacers will have something they didn’t have last time: a star capable of turning a game on its head by himself.

“Overall, it was a good game on my part,” Oladipo said, “and it was something I can build off of.”

The Pacers knew when the season began that Oladipo would need time to find his form after tearing his quad tendon last season, and they expected that he would return to a group that was relatively healthy and building cohesion in the final weeks of the regular season. Instead, the Pacers find themselves in a fight for home-court advantage in the first round. They are a half-game ahead of the Philadelphia 76ers for fifth in the Eastern Conference and three back in the loss column of the Miami Heat for fourth, with the Celtics now seemingly out of reach in third.

Meanwhile, the Pacers are struggling to stay healthy. Jeremy Lamb suffered a season-ending knee on Feb. 24 against the Toronto Raptors. Malcolm Brogdon has been limited to 48 games due to injuries, including the torn left rectus femoris muscle he suffered last week against the Milwaukee Bucks. Brogdon, whom the Pacers pried away from the Bucks as a restricted free agent, is listed as “week-to-week,” but it seems unlikely that he’ll be back any time soon.

After the team spent months waiting to get Brogdon and Oladipo on the court together, there is a real chance that they will play only 10 regular-season games together, for a total of 242 minutes.

“Absolutely,” Brogdon said, when asked if he and Oladipo could get on the same page by the playoffs. “I thought me and Vic were starting to catch our rhythm together, and he went out, and now I’m out, but I think we’re going [to be] totally fine by the time the playoffs roll around.”

The numbers say Brogdon has a point. In the 80 minutes across three games Brogdon and Oladipo have played together since the All-Star Break, the Pacers had an offensive rating of 107.1 and a defensive rating of 98.8. However, those games came against the New York Knicks, Cleveland Cavaliers and the Portland Trail Blazers, who were playing without Damian Lillard.

“I can’t predict what we’re going to be like a month from now,” Pacers coach Nate McMillan said. “Our focus is on the guys that have to step in and play, that they are ready to go, and we continue to try to win some games and try to get home court in the playoffs.” 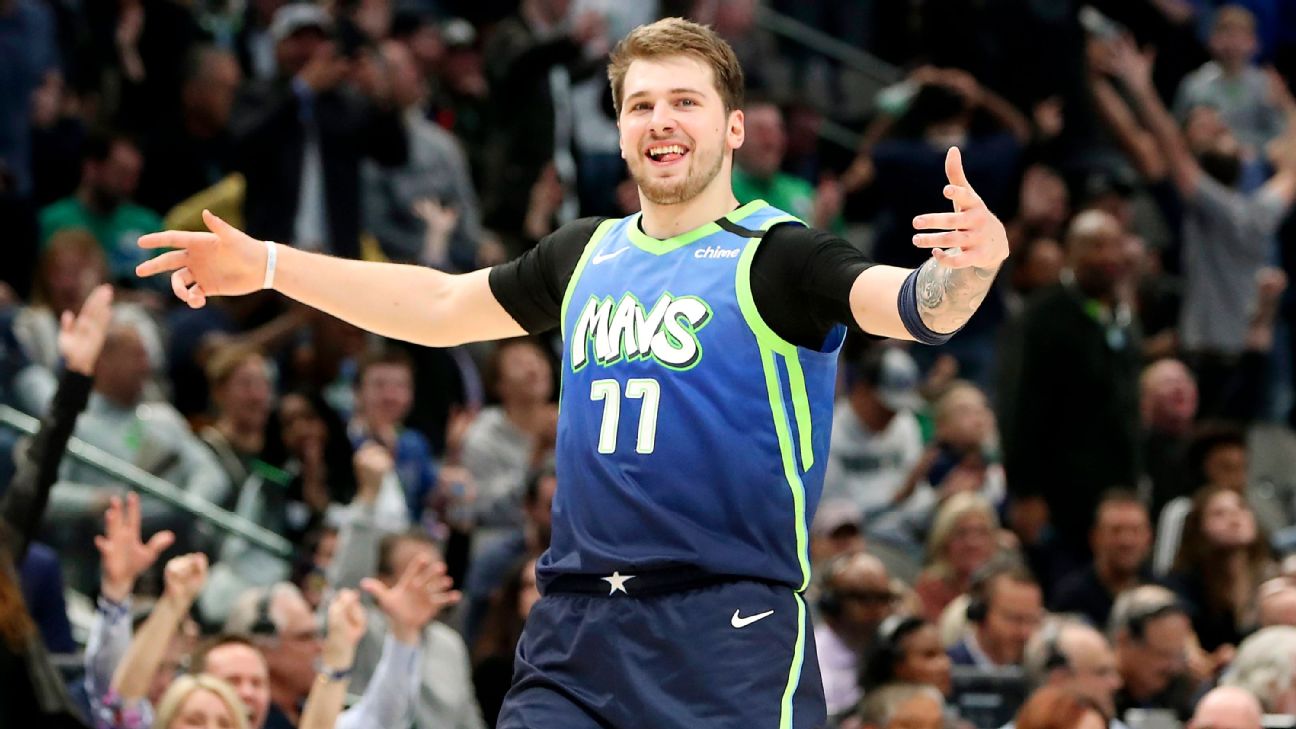 Even after Tuesday’s loss, that goal remains within reach. Domantas Sabonis (28 points, 9 rebounds and 8 assists in 41 minutes) played like the All-Star he officially became last month, repeatedly bullying Boston inside. Myles Turner wreaked havoc at the rim, blocking four shots and finishing with 16 points and eight rebounds. T.J. Warren had 22 points to continue being a consistent source of scoring on the wing.

But what gives the Pacers a chance to go from first-round underdogs to a team capable of making a playoff run is Oladipo’s return to the form he flashed when he and the Pacers nearly dispatched LeBron James and the Cleveland Cavaliers in the first round two seasons ago.

Several scouts and coaches who have seen Oladipo play in recent weeks agree that after a full year away from the court, it’s going to take time for him to make his way back.

“I think he’s still a summer away from getting back to himself,” one said. “At least, that’s how it felt watching him.”

McMillan acknowledges the work in progress.

“One of the most difficult things, I think, in this league, is to not be healthy or 100 percent or close to it,” McMillan said. “You’re going against the best players in the world.”

There were moments from Oladipo on Tuesday, his best performance since his return six weeks ago, that offered hope for down the road. His pull-up jumper gave the Celtics problems, and he got downhill and into the lane for easy buckets.

“He’s getting back,” said Marcus Smart, who spent most of the game guarding Oladipo. “You definitely can tell he has another level he can go to, but he’s doing it right. He’s taking it easy, he’s not trying to force it, and he looks good. That’s all he can ask for.

“Once he finally feels like he can turn it up, he will, and you’ll see the same Victor from before the injury.”

Although Oladipo energized the Pacers’ fourth-quarter comeback, he fizzled late by missing a pair of pull-up 3-pointers that could’ve clinched a win for Indiana.

“It’s been a minute since I’ve been in that position,” he said. “I’ll be better next time down the stretch.”

Oladipo sitting at the podium postgame talking about a big performance and his chances to win the game for his team was what the Pacers hoped would be happening at this time of year when the season began.

The hope now is that by the time the playoffs come around, both he and the Pacers will be ready.