The champagne hadn’t even been popped in Oakland, nor had the podium been constructed on the Oracle Arena floor when I began weaving my way through a swarm of rowdy Raptors fans. Grown men began embracing and spilt beer seeped through my shirt, onto my skin, as celebrations of Toronto’s maiden NBA title officially got underway.

The sportsbar I had elected to watch Game 6, and ultimately the decider of the 2019 NBA Finals, wasn’t in Toronto. It wasn’t in Oakland, either. Heck, I was 13,000 kilometres away from San Francisco’s Bay Area, smack bang in the middle of Melbourne, Australia; a culturally diverse city which has become famous for colourful street art, trams, coffee and, in recent times, overpriced smashed avocado on toast.

It was after making a bee-line for the exit and being spat out onto bustling Elizabeth Street during the lunchtime rush hour, when I saw something which immediately stopped me in my tracks.

Parked on the side of Melbourne’s busiest inner-city road was a 2011 Maranello red Holden Captiva, fitted out with custom purple and grey Sacramento Kings seat covers. At first I thought my eyes were playing tricks and my morning of basketball viewing had tainted my vision. Surely it must have been the popular and similar sounding Adventure Kings brand, right? Nope. A closer inspection confirmed it was indeed the NBA franchise from the west coast of the United States.

It’s been 68 years since the Kings, or Rochester Royals as they were once upon a time known, won their first and only NBA championship. They’ve never had a notable Australian on their roster and wouldn’t even feature on the podium when ranking the most supported and global California-based NBA franchises. Yet here, in Melbourne, were these car seat covers. Somehow this NBA minnow had reached the other side of the world.

That’s when it hit me: Melbourne has truly become a basketball city and the fresh sporting-cum-fashion culture which goes hand-in-hand is sweeping through at a rapid rate.

In the spring of 2012, an out-of-contract Chris Goulding inked a deal that would see him join the Melbourne Tigers.

The Tasmanian, who at the time was just 23 and beginning to forge a career in the NBL, had already played in Brisbane, Perth and on the Gold Coast, but Melbourne was noticeably different. Melbourne was, and remains, a city which has a unique love for everything basketball and one which embraces the culture of the sport.

These days, you can’t ride the train, take a stroll through the city or even do your weekly grocery shopping run without spotting someone wearing an NBA jersey or cap.

“I don’t know if I was taking much notice when I first arrived, but over the last five or so years, basketball’s popularity in Melbourne has surged dramatically,” Goulding tells ESPN. “Whether it’s wearing your favourite player on the back of a jersey or walking down the street dribbling a basketball, every time you go out you see it. It’s definitely more prevalent than in other Australian cities.” 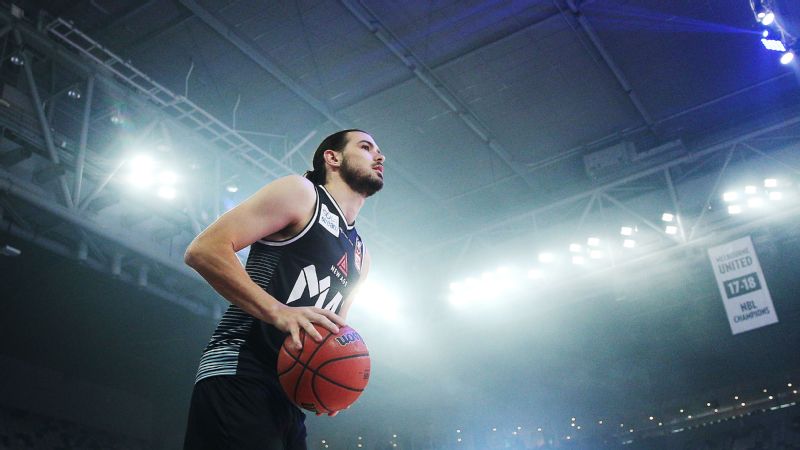 Chris Goulding has spent seven years playing basketball in Melbourne and he believes the city’s culture towards the sport is completely different from anywhere else. Michael Dodge/Getty Images

Now a two-time NBL champion and one of the league’s most decorated players, Goulding knows Melbourne and basketball as well as anyone. He claims the city is “the heartland of basketball in Australia” and with diversity and culture a staple of Melbourne life, it’s little wonder we see so much basketball merchandise out on the streets.

After all, Melbourne is a city which encourages self-expression, however that may be, and the rapidly growing trend in recent times has been through NBA jerseys, sneakers, shoes and caps.

“Culturally, basketball has been associated with street and fashion for years,” Goulding says as he proudly grabs a handful of his Melbourne United polyester jersey. “You see the way it’s integrated in pop culture and you see all kinds of artists wearing basketball gear. It has become a fashion item, a fashion statement. It’s easy to throw on a plain white shirt and whack your favourite player’s jersey over the top.

“I still remember the first jersey I ever had. It was the Shaquille O’Neal Orlando Magic jersey which my dad bought for me. From there I followed him to the Lakers and became a big fan of a guy by the name of Kobe Bryant. Ever heard of him? By the time I was in my early twenties I had so many singlets.”

In Melbourne, there are nine Aussies Rules teams which combine for a staggering 550,000 paid members. Just think about that for a second. Almost one in nine Melburnians are season ticket holders for their favourite football team.

But despite the mass following and enormous popularity, wearing AFL merchandise, whether it be beanies, scarves or jerseys, is almost viewed as uncool. Outside of game day, and maybe away from the pubs, it’s almost never seen around the city. It’s the complete opposite with NBA gear. 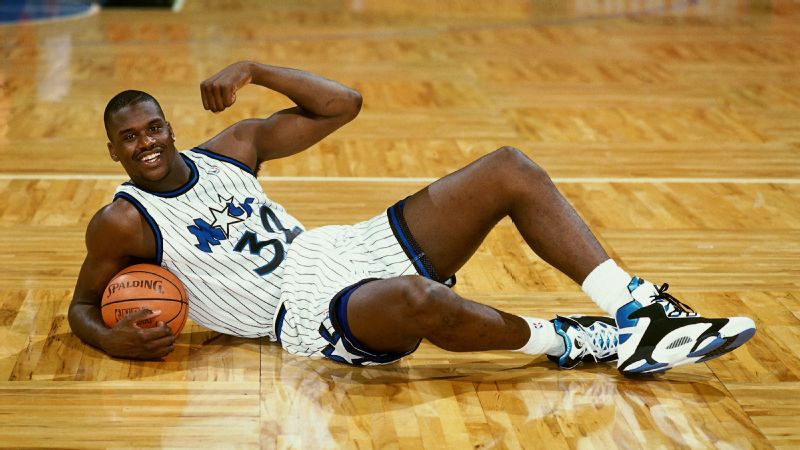 Hosier Lane, the graffiti-covered alleyway which sits in the south-east corner of Melbourne’s grid CBD, epitomizes the city and everything it stands for.

It’s no coincidence that a 14-foot Kobe Bryant mural, and not a legendary AFL player, has been plastered on the brick walls for thousands of tourists to snap photographs in front of. It’s what people want to see nowadays.

“The popularity of basketball in Melbourne is really, really high and it’s just going to continue thriving and growing as popular league’s around the world become more accessible,” Goulding says. “There’s something about this city where all the elements just work together. It’s really exciting.”