LAS VEGAS — It’s a brutally hot August afternoon, and Gregg Popovich is running back and forth between Mike Krzyzewski, Jeff Van Gundy, Steve Kerr and Jay Wright, among others. They’re comparing notes as Popovich’s Team USA players go through scrimmages.

In the bleachers, a few dozen of his coaching peers, league executives and some scouts put in face time. They’re keeping an eye on the action, but their minds also are occupied by questions about when would be the appropriate time to fly home, because it’s finally vacation season for almost everyone in the sport.

The players, many of them at least the third choice for their roster spot, are facing a preposterous task of having to force themselves to come together in an environment in which they might only be remembered if they lose.

And yes, they’re struggling a little. Their lungs are burning as they get into shape. The ball consists of thin rubber and deep seams that most of them don’t like. They have to endure an onslaught of questions from the media, asking whether this squad is capable of keeping up Team USA’s 13-year winning streak.

Over the past two days, the media has seen three scrimmages. In one, the Americans’ backup Select Team crushed the senior team. In Wednesday’s two scrimmages, the sides tied, and that’s only because Khris Middleton saved one game with a three-point play with less than a second left. It seems possible a couple of Select Team members could get promoted to the senior team by the end of the week.

All of it makes you stop and ask: Just what the hell is Popovich doing here?

What does he have left to prove? Putting together this team is a big lift. Leading it to an undefeated run and a world championship is a big ask, even for a living legend with an impeccable record and solid gold reputation. The risk/reward ratio is off. 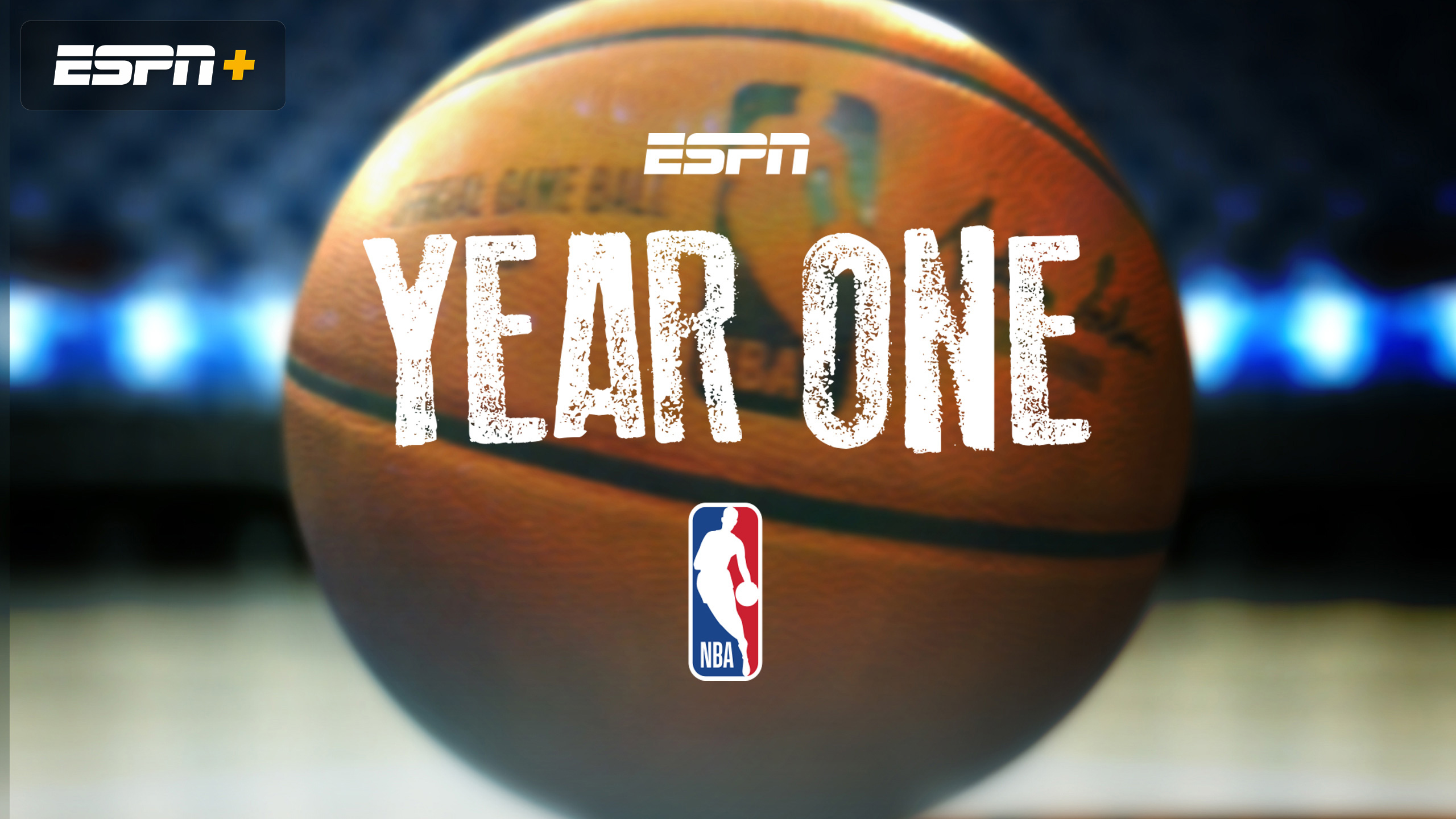 All-access with top NBA rookies from before they are drafted until the end of their first season. Watch on ESPN+

His past forays with Team USA have been fraught. Some think he should’ve made the 1972 Olympic Team because he was fantastic in that year’s training camp. But as a relatively unknown guard from Air Force without size or a big name, he was cut in a move that his friends say deeply bothered him for decades.

“They picked the right guys. I was an alternate, went to Brazil, alternate team, and partied my ass off,” Popovich said, using humor to cover a scar, as he often does. “The thing I always wanted to do was be on the Olympic team and play. That was always my dream. You don’t sit down and say, ‘I’m going to coach the Olympic team one day.'”

He did coach as an assistant in 2002 and 2004. In 2002, the U.S. team was an embarrassment, finishing a ridiculous sixth in the World Championships in Indianapolis. The 2004 team finished with a bronze at the Olympics in Athens and was remembered as a disgrace.

“Those were peppy gigs,” Popovich said.

Yet here his is, grinding away, taking it as seriously as he would the start of a playoff run with the San Antonio Spurs.

“I thought about it,” he said. “I met with Mr. [Jerry] Colangelo [Team USA’s managing director]. I took a little bit of time. We talked several times. I knew what I was getting into. It’s your country. You say yes. You man up and try to surround yourself with as much brainpower as you can.”

That’s why Popovich was sitting with Krzyzewski on Wednesday afternoon and why they planned meetings later in the night as Popovich searched for some insight on putting his team together. Krzyzewski, who led the team from 2006 to 2016, flew in to advise. Stunningly, prior to 2015, when Popovich was named as Krzyzewski’s replacement, the two men had never met.

“When I was at Pomona-Pitzer, we didn’t play Duke,” Popovich said, referring to his nine-year stint as a Division III coach in the 1970s and 1980s.

It seems preposterous, but Popovich might be the star of this Team USA roster. When a Chinese film crew told him that he will be the most recognized member of the team when he is in China for the World Cup next month, he naturally waved them off. But they weren’t necessarily incorrect.

Without proven superstars, Team USA is probably going to have to be carried at times by a system. The Americans can’t rely on the tremendous driving ability of LeBron James or world-class shot-creators such as Kevin Durant or James Harden in this cycle. The mega-stars are not here. They’ll lean on a coach who believes in a style that tests players’ aptitude, selflessness and sense of humor.

They will have to move the ball, because under FIBA rules, there is no illegal defense and teams just dare the U.S. to shoot. Fairly or not, there is no one on this roster that opponents will fear. Popovich’s San Antonio teams have moved the ball better than anyone else over the past 20 years. But that’s a process, one he now needs to rush.

“We’ve had guys in the past who are great isolation players, but we can’t rely on that with this team,” center Myles Turner said. “His emphasis is 0.5. You have half a second, shoot it, pass it and go. We’re learning.”

That strategy and system are going to have to be the Americans’ bedrock. Popovich’s ability to get the team to buy in could be the difference between a gold medal and having a black mark on his résumé.

The team does have some budding stars. Donovan Mitchell has looked like the best player on the floor at times in scrimmages this week. De’Aaron Fox, who was promoted from the Select roster, has speed and the ability to break down defenses that is likely going to earn him one of the final 12 roster spots. Popovich is working his charms on them.

“We had a run where we played very well and he came in the huddle and talked about what we did wrong,” Mitchell said. “I like playing for coaches like that. He does it in his own funky way. He can be sarcastic or serious, but he gets to the point where there’s something more you can be doing.”

Kerr, Popovich’s former player and now his lead assistant, insists all of this is going to be fun for him. That it’s a new challenge and it will require him to test out some old muscles.

“The whole game is trying to put the puzzle together,” Kerr said.

For now, at the start of the journey, Popovich is doing a lot of smiling. He knows few will appreciate the actual challenge he has in front of him over the next six weeks. That’s a notion he already has an answer for.

“I’ve never been too concerned with what people might say. I’ve never read an article on any of our five championships yet. What good does that do?” Popovich said. “Whether it’s applause or someone saying I’m an idiot or whatever, I could care less. They’re both fake notions to me. There are more important things, like what kind of wine to order for dinner.”

Joel Embiid finally gets his MVP, just not the one he wanted
Why Draymond Green is at the top of his defensive powers
Heat’s Herro out for G4; Butler intends to play
Butler-led Heat ride 39-14 third quarter to G1 win
Al Horford, Marcus Smart ruled out by Celtics for Game 1 of Eastern Conference Finals