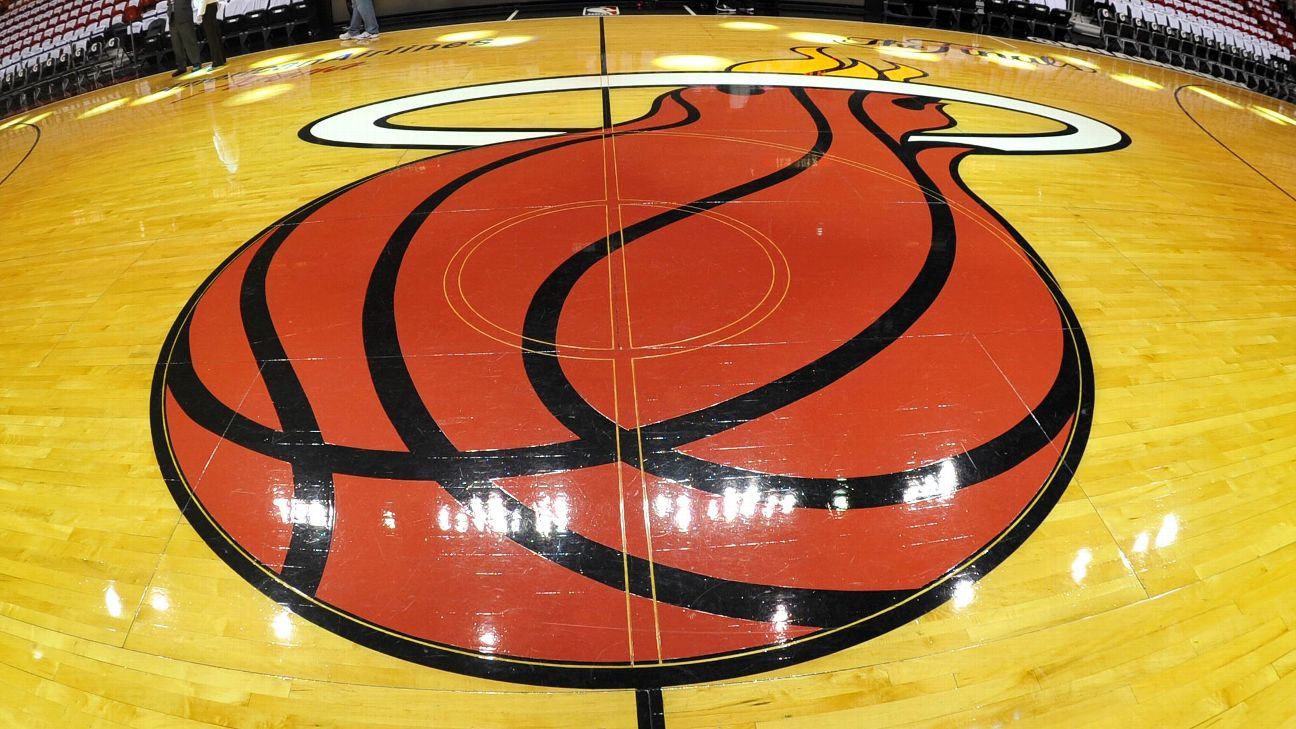 Winslow took a blow to the head in a collision with Denver Nuggets forward Paul Millsap in the Heat’s loss Tuesday. The Heat said he was experiencing headaches.

Winslow is averaging 13.8 points, 8 rebounds and 4.8 assists this season.

The Associated Press contributed to this report.

The NBA in a bubble: The blueprint for how the league could finish the 2019-20 season
Remember when Monta Ellis had it all?
Giannis unsure of ‘Greek Freak’ roots but loves it
Looking At The NBA Draft: The No. 11 Picks
Stephen A. Smith’s truth bomb about Damian Lillard was painfully necessary