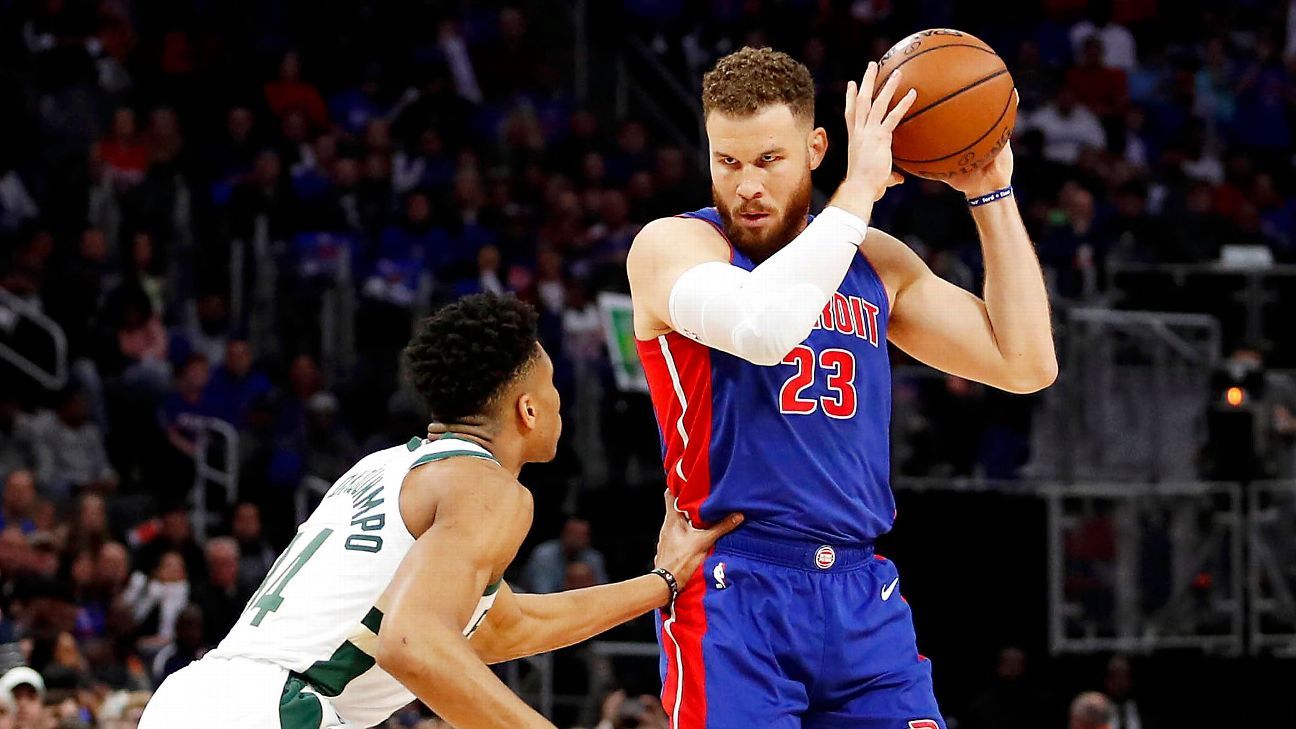 Detroit Pistons forward Blake Griffin has been cleared to participate in all basketball-related activities, putting him on track for a return to game action, the team announced Thursday.

Griffin has yet to play this season due to what the team is calling left hamstring and posterior knee soreness.

The Pistons are calling him day-to-day.

A six-time All-Star, Griffin appeared in 75 games last season for Detroit, his most 2013-14. He averaged a career-high 25.5 points to go with 7.5 rebounds. He had arthroscopic surgery on his left knee in the offseason.

Tim Frazier (shoulder strain) also is day to day, while Reggie Jackson (stress reaction in lower back) remains out, the team said.