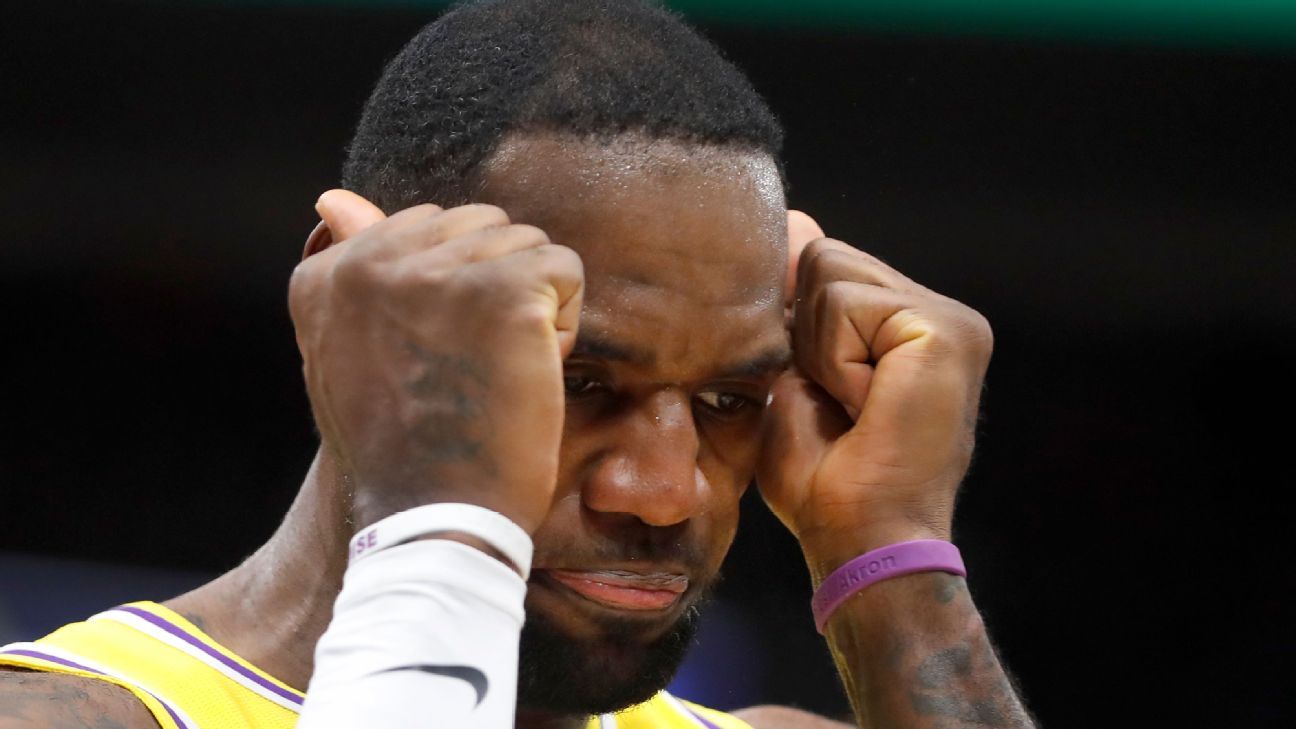 LeBron James turns 35 next month. He’s in his 17th season in the NBA. He has played more than 56,000 minutes between the regular season and postseason in his career. All of this is to say that it wouldn’t be outside the ordinary to expect the Los Angeles Lakers forward to begin slowing down at some point. In fact, some suggested that process had begun after a groin injury limited him to a career-low 55 games last season, one of his worst seasons (by his lofty standards) in his NBA career.

But James is anything but ordinary. And after he finished off his third consecutive triple-double — matching a feat he has accomplished twice before in his career — he sent the rest of the league a reminder of that.

James finished Tuesday night’s win over the Bulls with 30 points, 11 rebounds and 10 assists. According to research by the Elias Sports Bureau, he is the oldest player to record three consecutive triple-doubles, surpassing the mark previously held by Jason Kidd (who was 34 years and 291 days old when he last did it). James is now averaging 26.1 PPG, 8.3 RPG and a league-leading 11.1 APG through seven games this season. Steve Nash is the only player age 35 or older to lead the league in assists, doing it both in 2009-10 and 2010-11.

Washed King? Not yet.

The X-Factors: Portland
The Whiteboard: Breaking down Bradley Beal to the Nets trade rumors
Sources: NBA board expected to OK restart plan
Young Tim Duncan’s take on Michael Jordan is surprising but definitely on-brand
NBA in talks to resume play at Disney complex